What Does Influence on Social Media Mean? 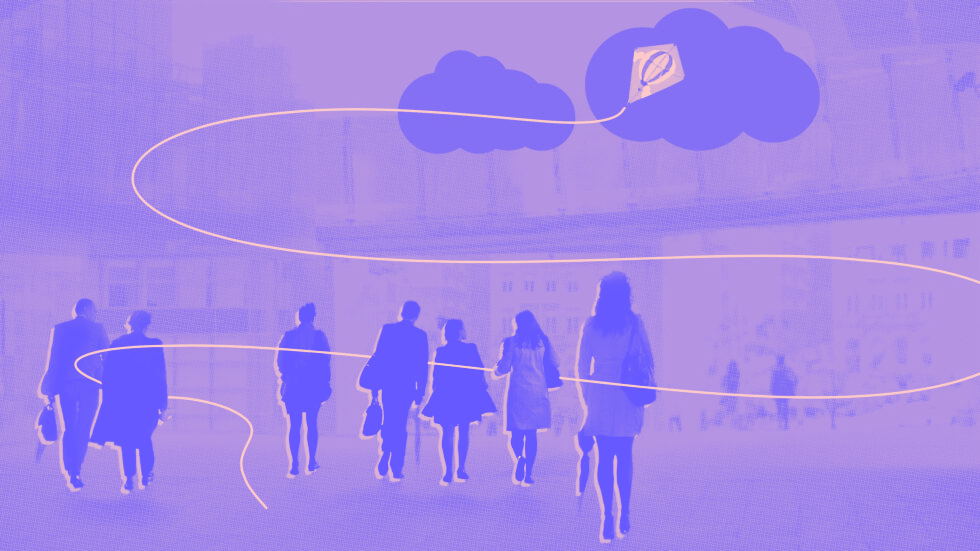 What if I told you that your choice of clothing, where to vacation, or how to treat a cold may be influenced by your connections on social media? In fact, influence on social media happens with every post and every interaction.

While we’d probably like to believe that our decisions belong to us, social media and other communication channels are constantly nudging us in one direction or another. In the modern age of influencers, we are more aware than ever before of influence on social media.

And what is influence?

What does influencing on social media mean? Influence, at its core, is the ability to sway behavior. The Oxford English Dictionary defines influence as “the capacity to have an effect on the character, development, or behavior of someone or something, or the effect itself.”

On social media platforms, influence is when everyday people have an impact on their followers through their personal messages. As Ben Popper says, “It’s not just the sheer number of followers a person has, an easy metric to inflate. What really matters is how far across the echo chamber of the internet your voice can carry, and whether your audience trusts what you say.” That is true influence.

Within psychology, there are two kinds of social influence at play on social media:

Normative social influence involves a person changing their behavior in order to fit into a particular group. Basically, it is conformity so that the person can receive the positive benefits of belonging to that group. Social cohesion is achieved when the group adheres to the same standards of behavior, but these changes in behavior do not necessarily affect the internal beliefs of the person.

On social media, it is normative social influence that helps people in (or near) the same group develop a similar aesthetic, support the same causes, or post about the same topics. Before you start to panic, research suggests that social networks support and validate pre-existing social relations. Normative social influence is at work in real life and simply reinforced by your connections online.

Informational social influence, also known as social proof, involves a person conforming because they see that others reinforce this decision.

On social media, informational social influence is very prevalent among influencers and their followers. Influencers are considered authority figures, so that influencer is considered right and perceived to have knowledge that the follower would like to receive. Social proof is also present when a person is about to follow an influencer, as they can see how many people have already followed the influence, so they feel better about following like the others.

How well do you know your friends’ friends’ friends? You may want to get to know them, because they may be affecting your happiness! Nicholas Christakis, author of Connected: The Surprising Power of Our Social Networks and How They Shape Our Lives, proved that happiness had ripple effects as far as three degrees removed from the social media user posting.

Actions, behaviors, and beliefs were influenced by those around us, as well as their friends and their friends’ friends. In many ways, social networks can help spread “contagions,” and spread information and cultural norms faster than many other mediums. However, “It is the spread of the good things that vindicates the whole reason we live our lives in networks,” says Christakis.

Especially influential users on social media may be able to reach further than three degrees of removal, because of sharing, but more on that in a minute.

Measures of Influence on Social Media

When measuring influence, this is where influencers truly shine. They are influencers because they have figured out how to create high levels of influence over their audiences. These content creators are successful because of their ability to harness influence for their personal brand.

However, there is no measure of influence that encompasses all the different variables and metrics. Instead, you’ll need to decide which metric best supports your goals, then use that measure to determine a person’s influence on social media, or even in real life!

Sharing as a Measure of Influence

In a 2011 study exploring influence and passivity in social media, researchers found that the link between popularity and influence is weak. Instead, sharing proved to be the more accurate measure of influence on Twitter. The majority of users only consumed pieces of content, but influential users were able to promote sharing of their content so that it reached and influenced much further into the network of all users. It was the influencers who could overcome user passivity that were truly influential on the platform.

On social media, sharing can be a measure of influence because it shows that the influencer was able to convince people to share their content. According to the study above, click-through rate and other forms of engagement were directly proportional to a content’s “shareability.” More broadly, influential users share content that people want to act on.

Purchasing Behavior as a Measure of Influence

Influencers who can affect the purchasing behavior of their users should be considered especially influential. Social media plays a role in decision making, with younger generations affected more by social media than older generations. Social posts from close friends and family are considered most influential. However, influencer content is considered relatable and authentic, which affects the amount of influence they exert over users (See “Social Proximity” in this article).Micro influencers have an even closer “social proximity” to their followers.

Engagement as a Measure of Influence

Engagement proves influence because it can show how many members of the influencer’s audience will be motivated to act. Each engagement is proof that the user is influenced by the post, whether it’s liking, commenting, sharing, or clicking-through.

Moods as a Measure of Influence

While not an effective measure for brands to measure with, moods can actually show who is most influential on social media. In a 2012 study, researchers from University of California found that a good or bad mood could spread on social media. One negative post from someone influenced another 1.3 negative posts by friends, even when the event causing the bad mood didn’t affect the friends. Positive posts affected even more posts, with one positive post affecting 1.75 more happy posts.

Especially influential people would be able to affect a larger circle of people with their positive or negative posts. However, research is still unclear about how positive posts relate to a person’s mood outside of the social platform.

It’s Not the Reach, It’s the Influence

Targeted audiences will be affected and influenced in different ways by different people. Before starting an influencer campaign, you should examine these measurements of influence and how certain people relate to the influencer. Your return on investment depends on your ability to influence, not necessarily your ability to be seen. 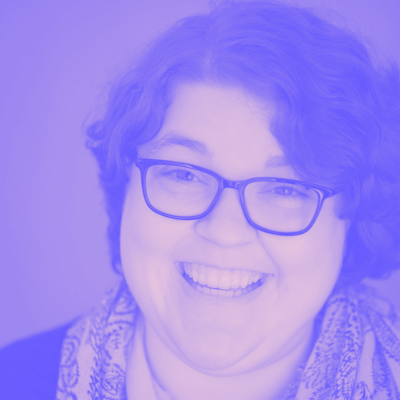 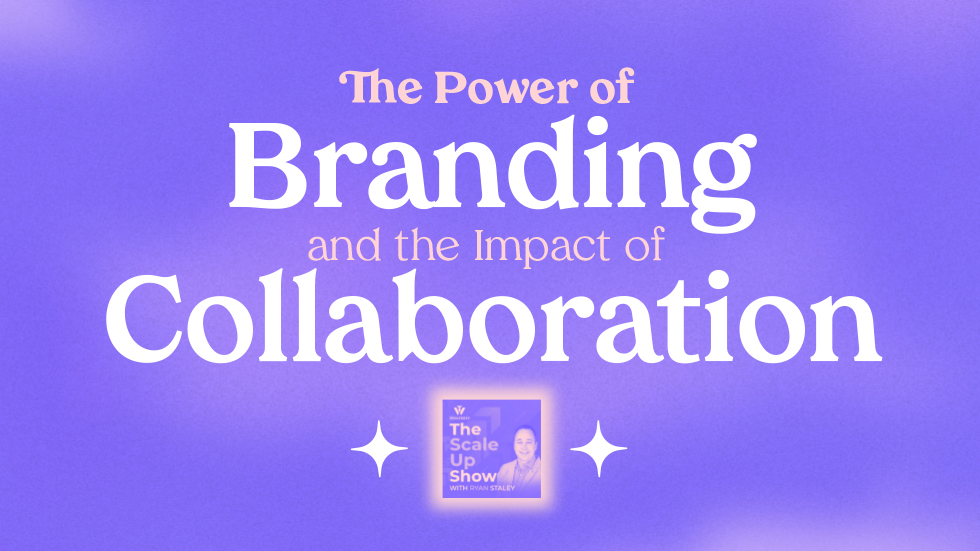 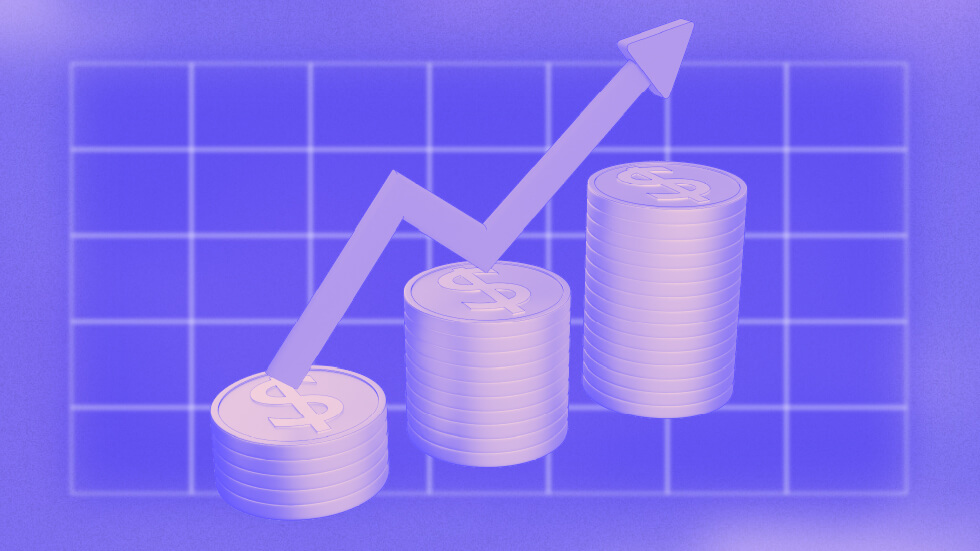 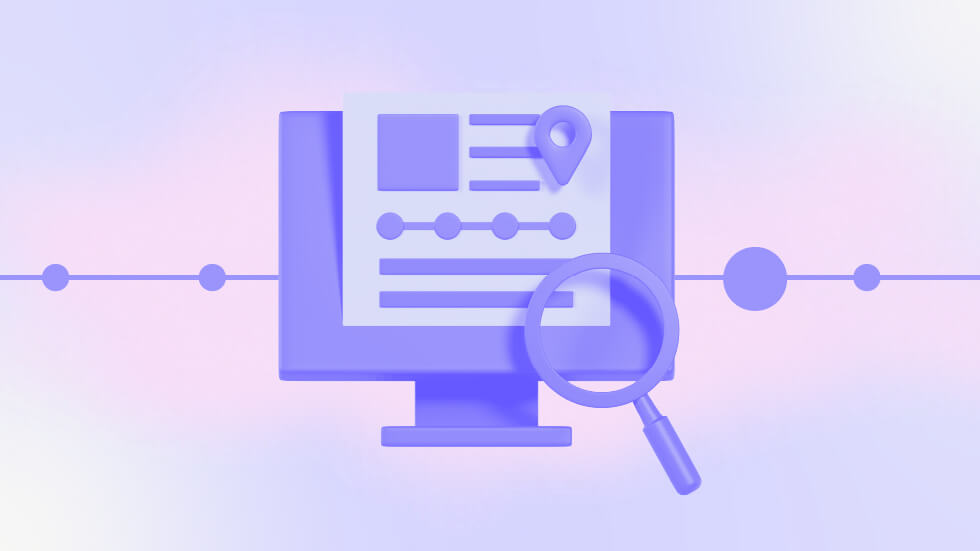 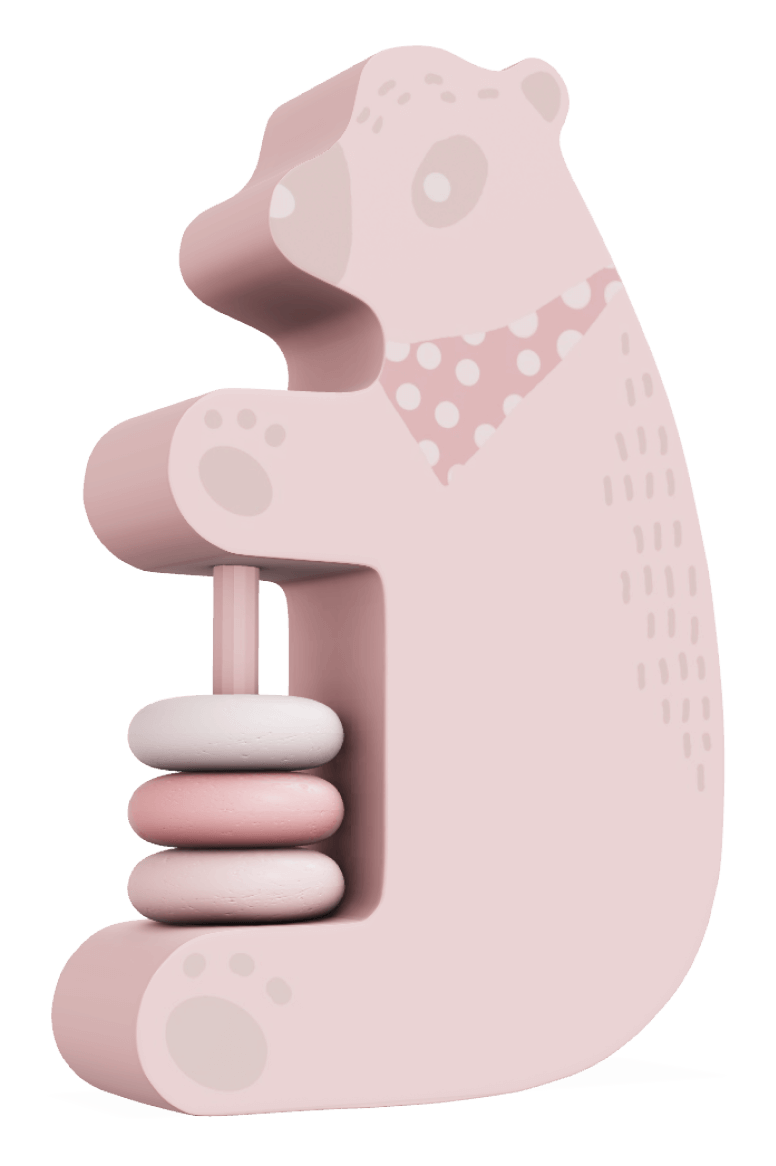 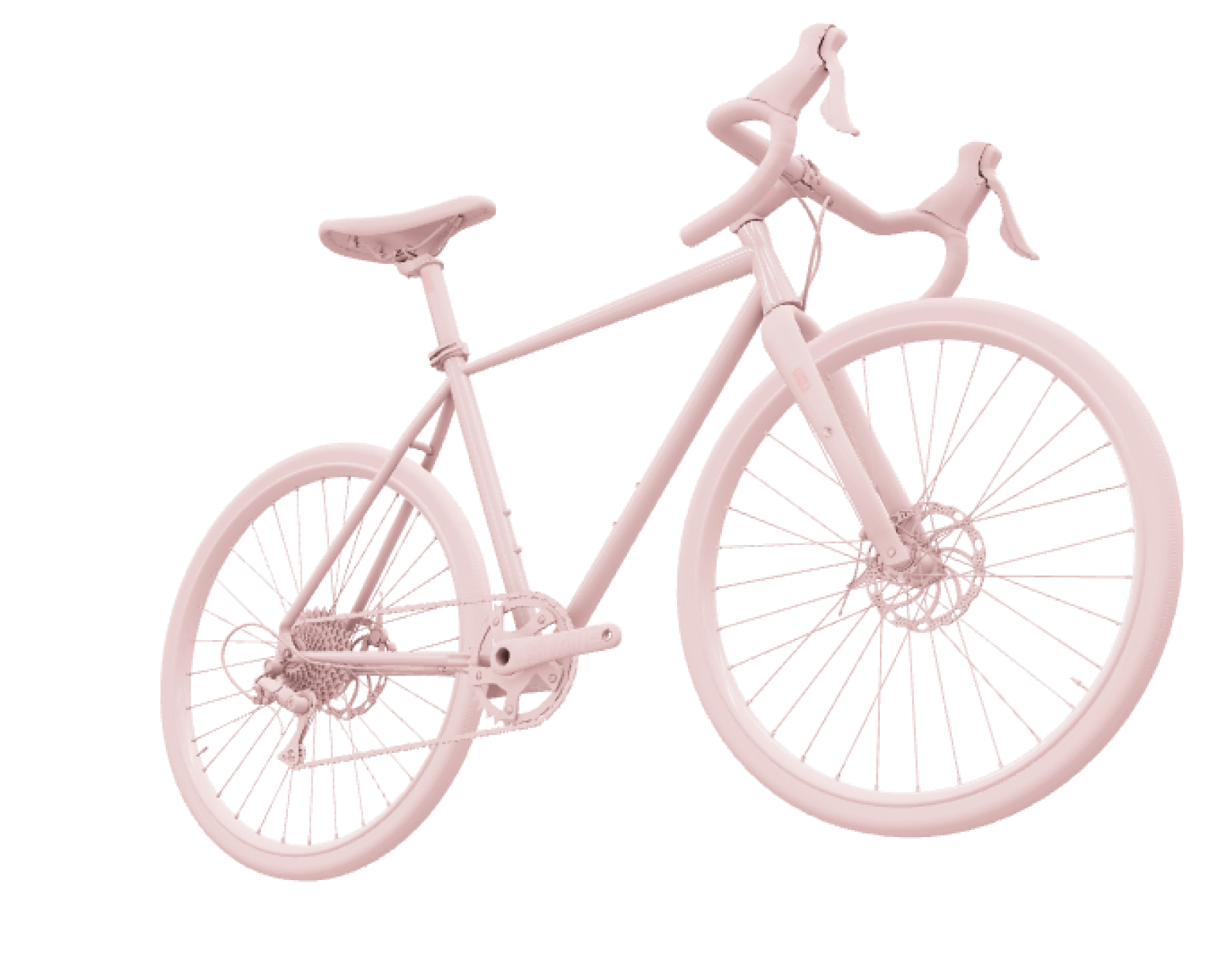 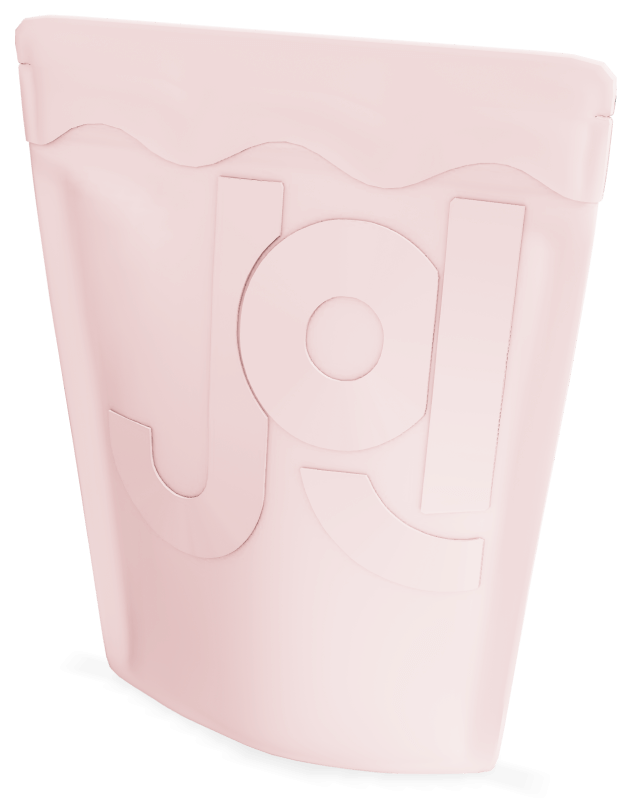 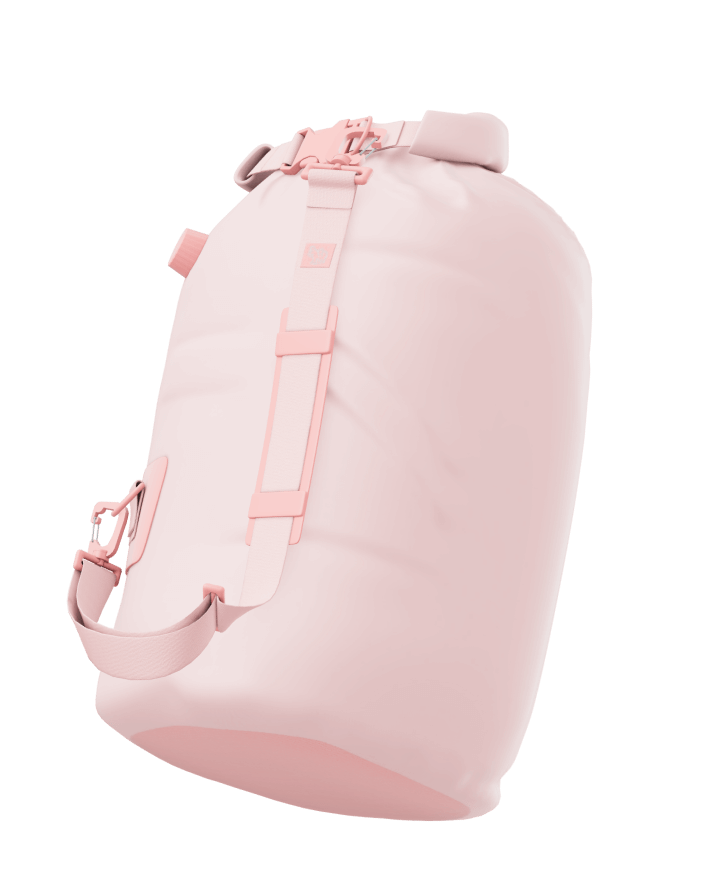 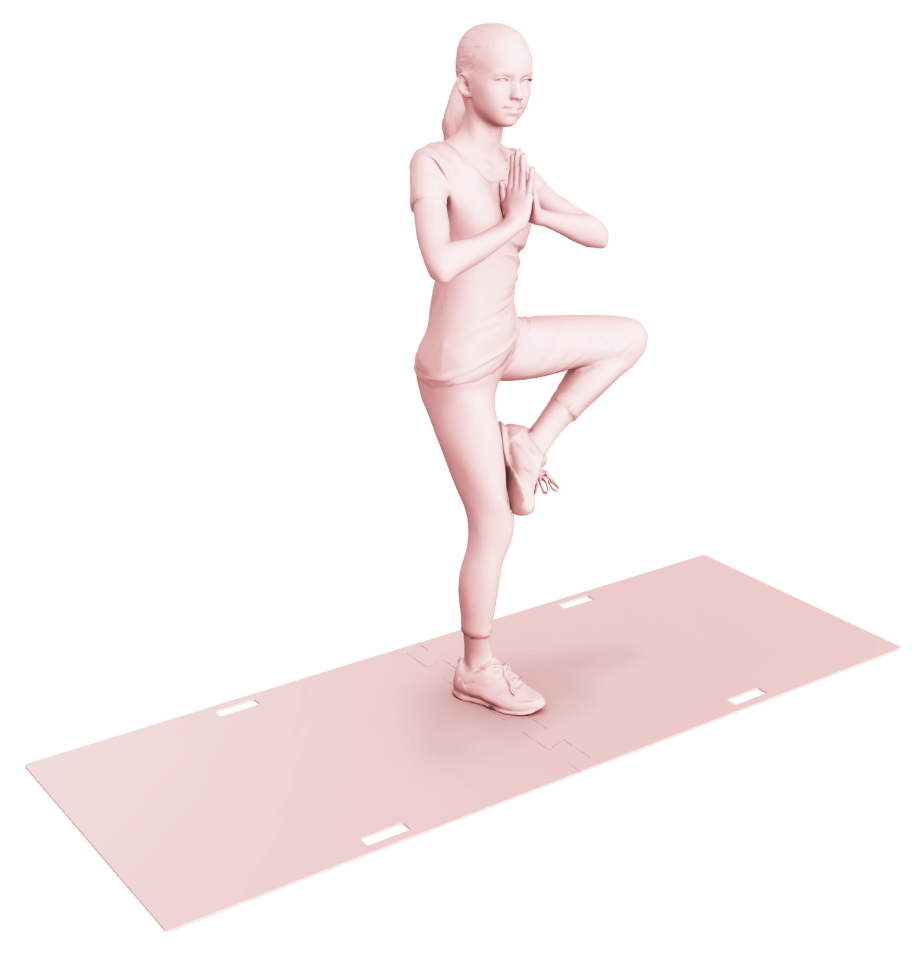 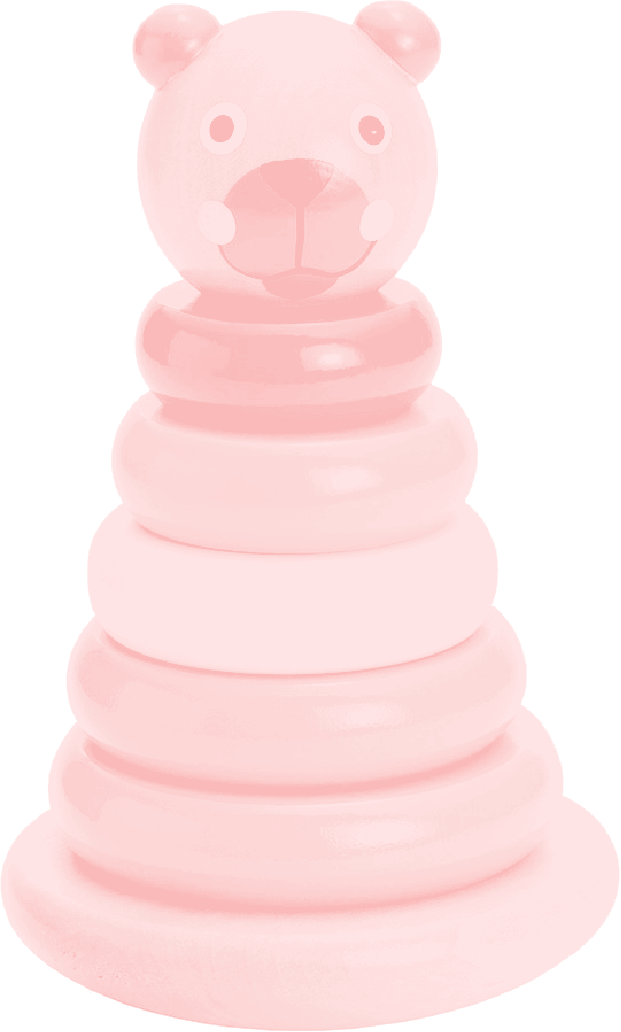 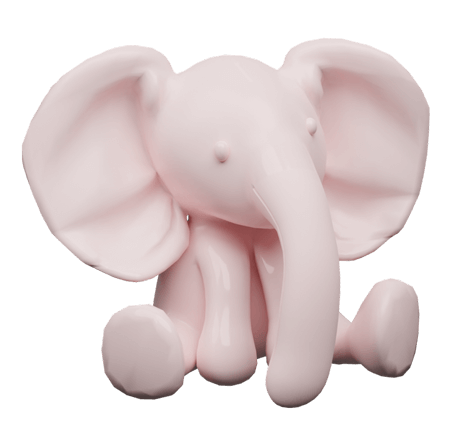 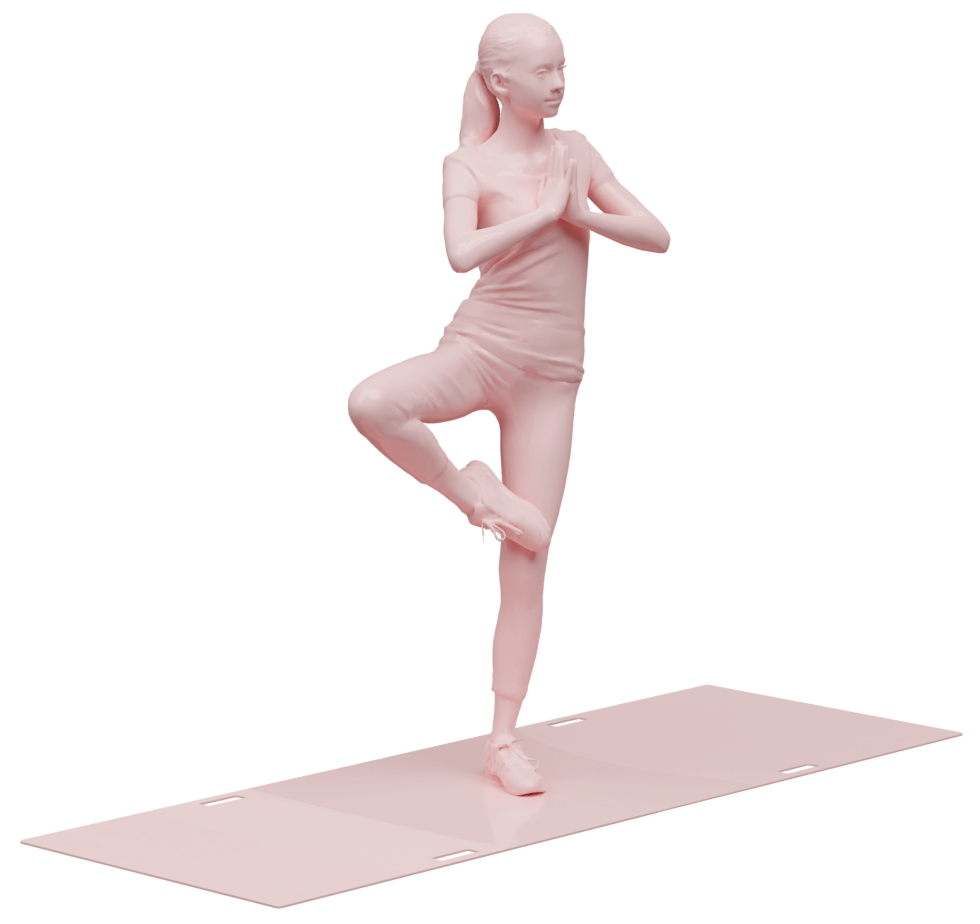 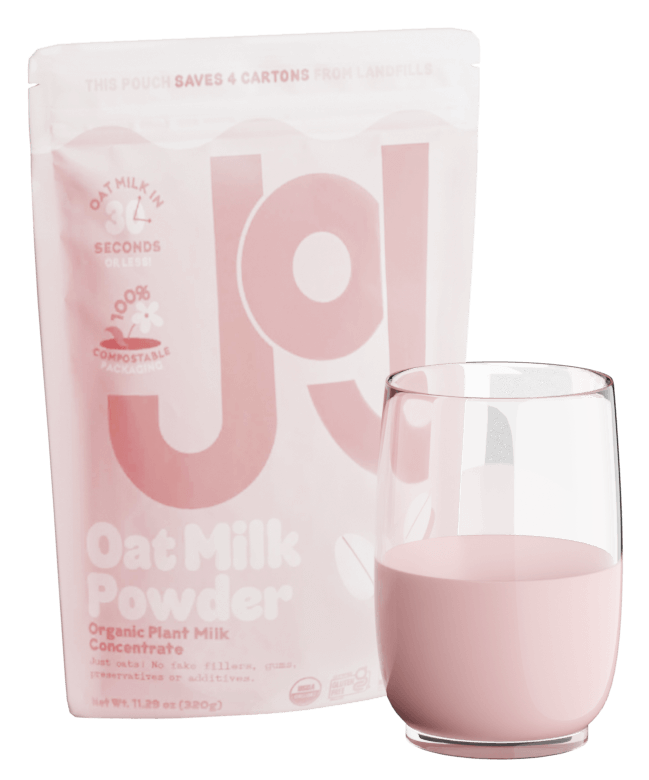 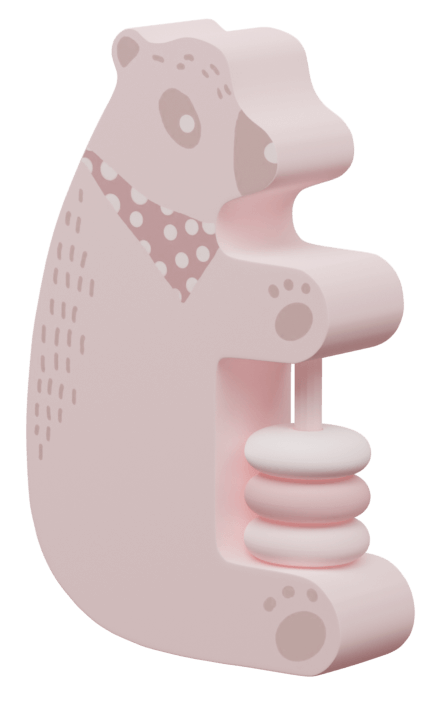 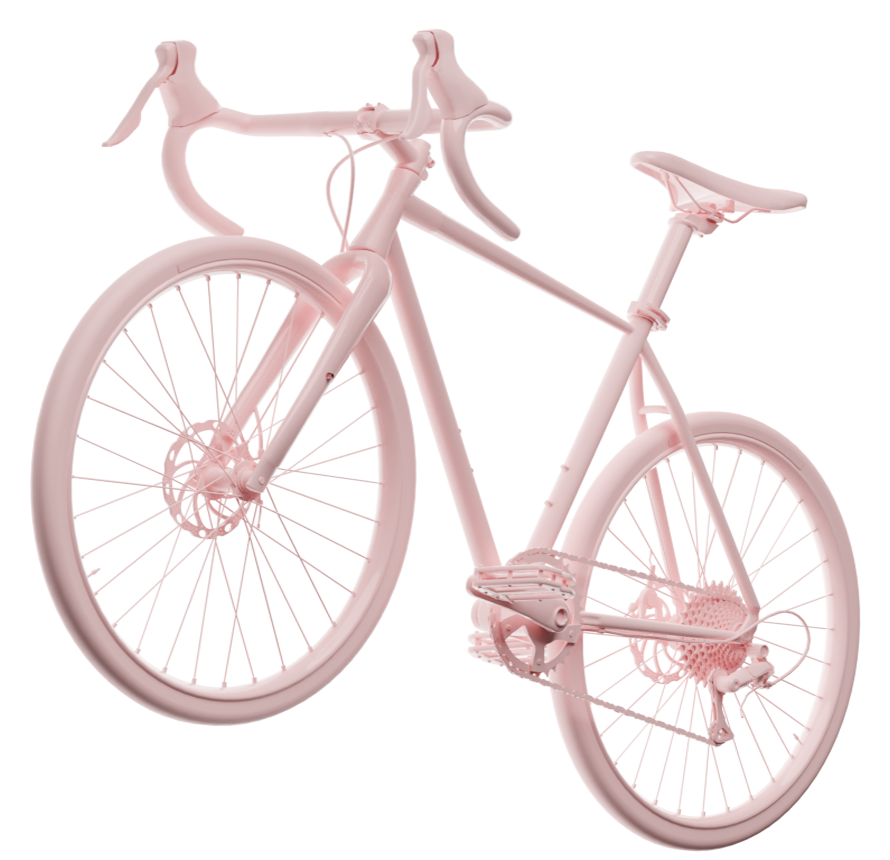 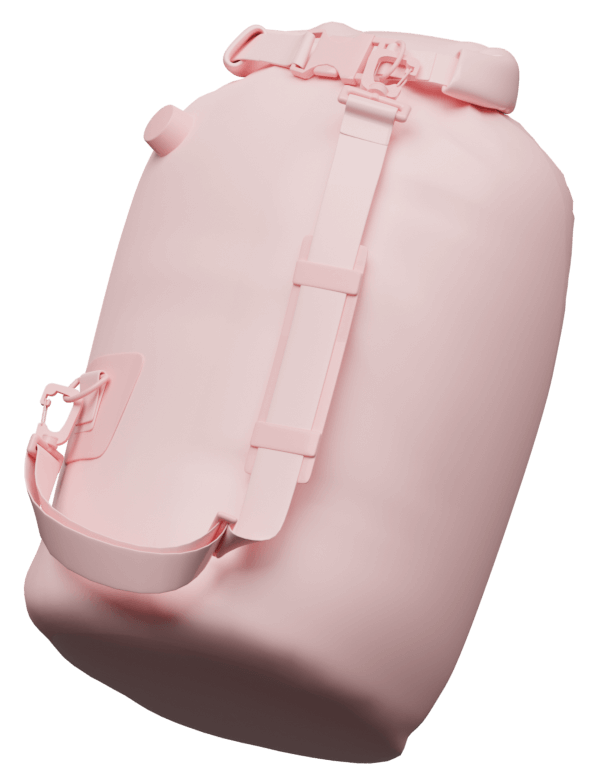